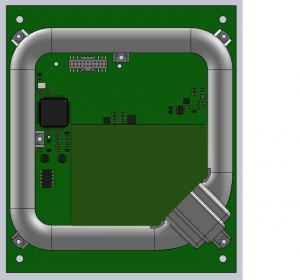 Given that not all of these components are required for every application, three separate configurations have been defined: Basic, Enhanced Control, and Communication and Enhanced Control.

Using the TUPEX-7 system as an example, three Enhanced Control and two Basic (without solar panels) HISPs are integrated, with the remaining panel of the cuboid structure being used as a lid that will be release upon deployment of the recovery parachute. 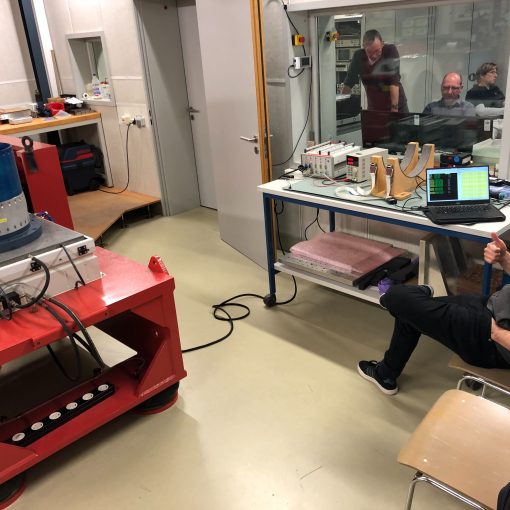 Sebastian enjoying a front row view of the Vibration Test. Jose and Sebastian went to Bremen last week for Integration Week and […] 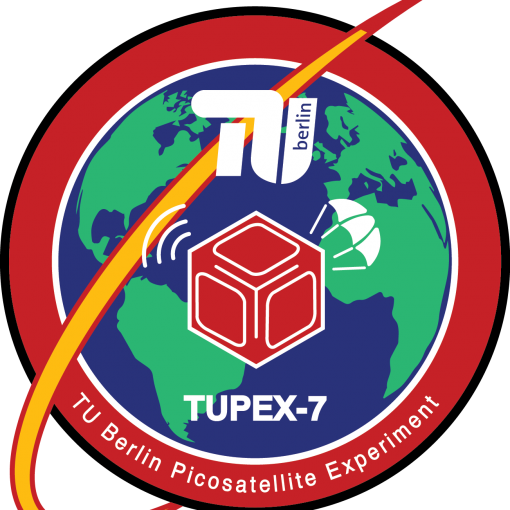 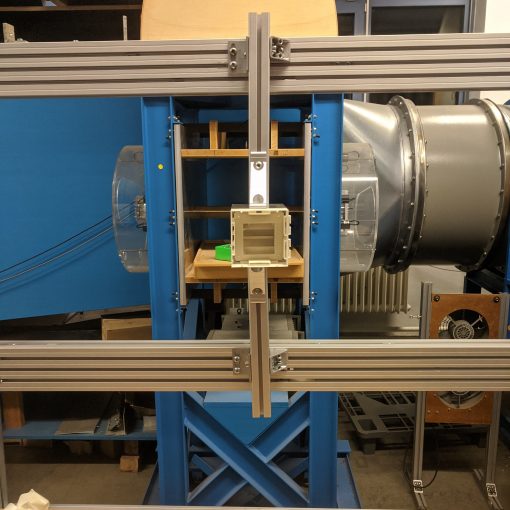 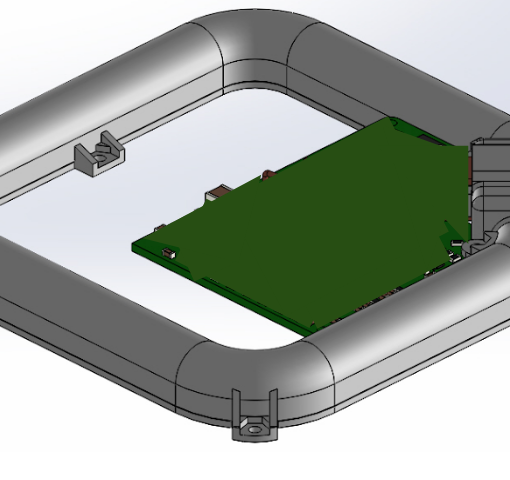 Advancing the state of the art in the field of ADCS, a novel type of attitude control actuator known as Fluid Dynamic […]